Pin Cancer™ seeks to become how every level of the wrestling community can fight cancer and raise awareness, together.

To give wrestlers of all ages and avenue to inspire awareness and raise funds for cancer care and research.

Pin Cancer™ was founded in 2011 by a former wrestler Dan Tramontozzi after finding out his mother (Margie Tramontozzi) was diagnosed with Stage 3C Ovarian Cancer.

What started out as a small grassroots campaign in Northern, NJ quickly turned into a nationally recognized organization.

Since inception, Pin Cancer™ has united 25,000+ supporters and has raised more than $2 million in donations. 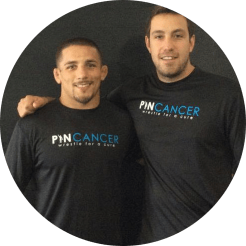 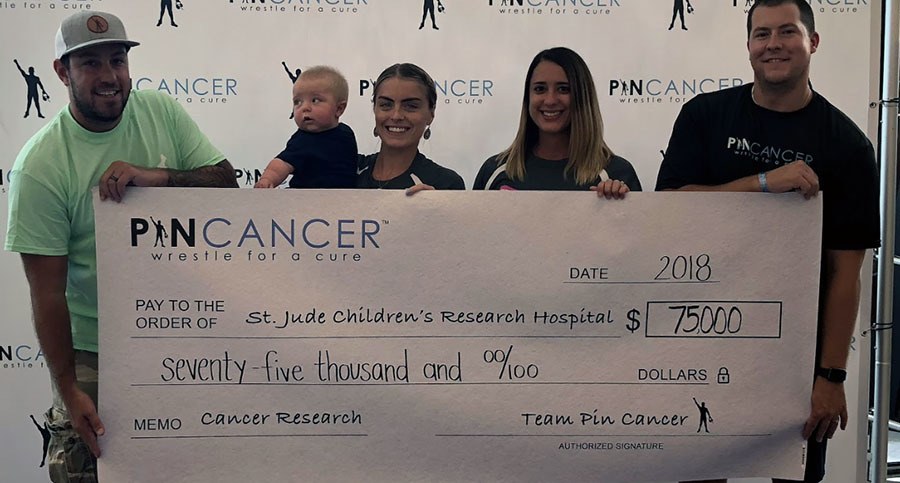 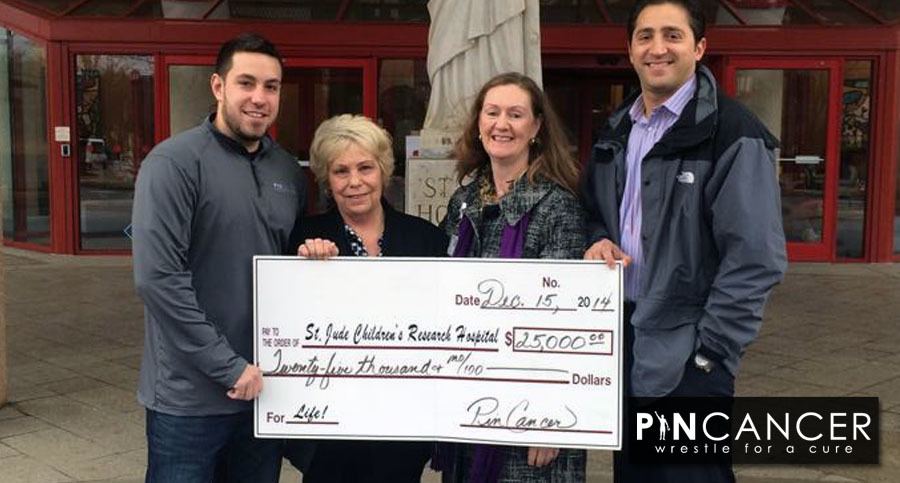 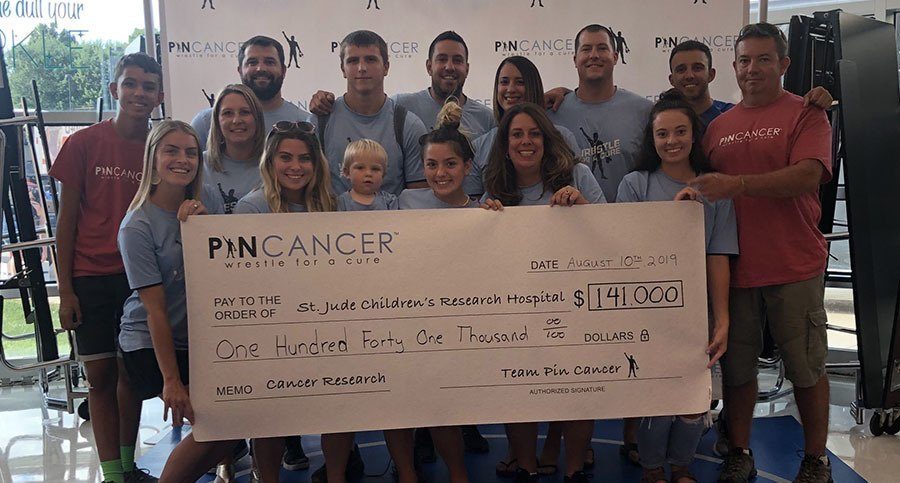 Pin Cancer™ gives wrestlers two ways to get involved throughout each year.

The first one is our Wrestle for a Cure™ Campaign. This is a season long fundraiser where wrestlers create their own fundraising page online, and collect donations throughout the wrestling season. Teams also have the ability to create team pages, as well as host an event to promote their fundraiser. This campaign is launched each October, and ends in March. Wrestlers are also rewarded with PC gear based on the amount they raise through the season.

The second way to get involved is to sign up and compete at the Pin Cancer Nationals™. Here, wrestlers sign up and then claim a fundraising page. As they start raising donations and hit milestones in their fundraising before the tournament, they earn some awesome gear from our partner TERRA GRAPPL'R, including exclusive wrestling shoes. 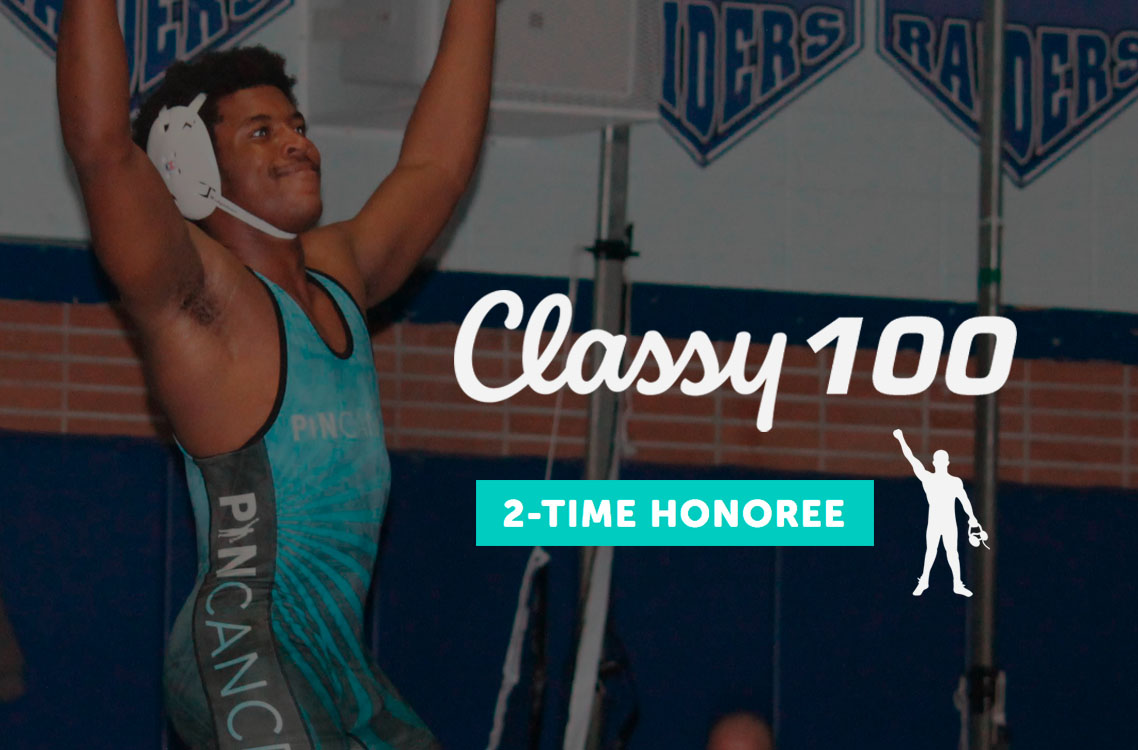 Thanks to our wrestlers and supporters, Pin Cancer™ has been voted as a Top 100 non-profit organization by Classy.org